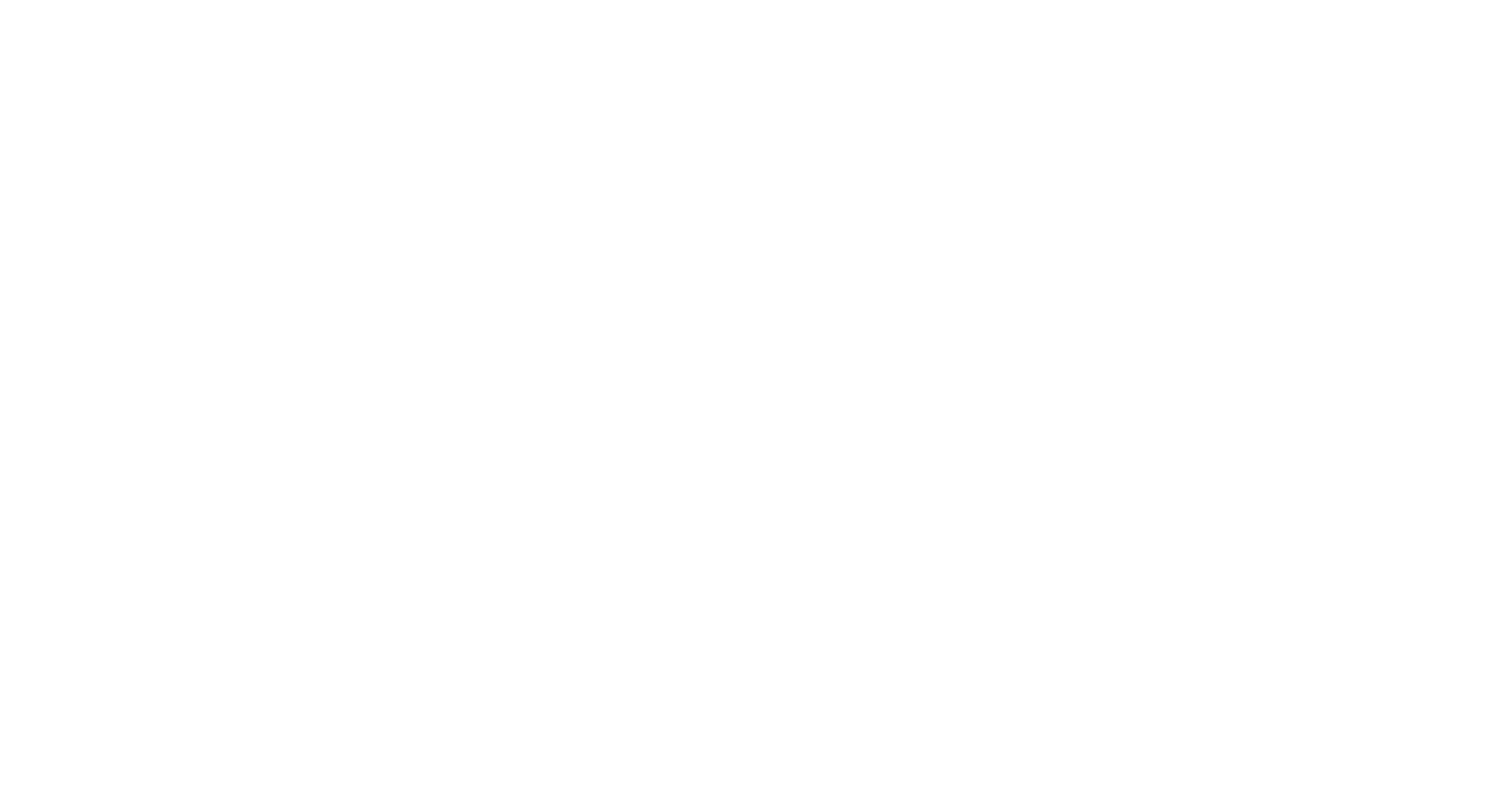 The staple summer shoe that is everyone’s go-to in the summer months, the humble flip flop. As our famous flip flop shop is now open, we thought it would be interesting to delve into the history of our favourite summer shoe.

The ancient Egyptians have done a lot for us from Kohl eyeliner, the invention of black ink, toothpaste (thanks for that one!) and the greatly cherished flip flop, better known as a sandal back in 4,000 BC.

The simplest sandal style are believed to have originated in ancient Egypt, they appeared on murals depicting snazzy, jewel  encrusted styles worn by Pharaohs.

Did you know: You can find the oldest pair known to man in the British Museum.

The material of flip flops has had a major makeover from its humble beginnings as a papyrus sandal to being made of plastic and rubber. They first appeared in the western world after the second world war and the later Korean war.  Japanese soldiers brought sandals back as souvenirs, this is how the modern flip flop came to be.

The term flip flop became common place in the 1960s when the flip flop began to revolutionise beachwear. Sandals are a great way to stay cool when the sun is shining but also can be a fun and funky fashion statement, which is why we love our uniquely weird fish patterned flip flops.

They are our favourite shoe for beach goers, holiday makers and the every-dayers! They add that cool, casual surfer look to any outfit – though we personally wouldn’t pair them with a tux!

What is your favourite outfit to wear with slip on sandals?

Our Favourite Jumpsuits and Playsuits for Spring and Summer